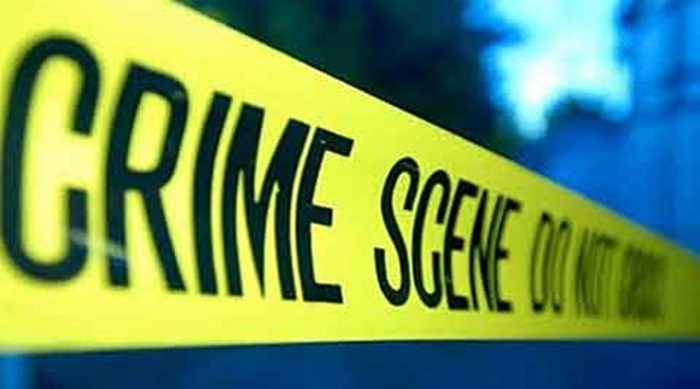 Woman Beaten To Death By Husband Over Family Feud In Jajpur

Jajpur: A woman was allegedly beaten to death by her husband over a family feud at Ranapur village under Korai police limits of Jajpur district on Tuesday.

The deceased has been identified as Diptimayee Jena, wife of Arun Jena of the same locality.

According to sources, the incident took place this morning when Diptimayee was performing puja ritual. Like other days, the couple started fighting over trivial issues.

The verbal spat turned into violence when Arun attacked her head with a hammer, following which Diptimayee died on the spot.

They both were working as govt teachers and it is said that Arun used to beat Diptimayee for some reason.

The couple got married nine years back and have a son and daughter. On being informed, Korei police reached the spot and recovered the body, and sent it for post-mortem.

The husband has been detained by the police for further questioning.