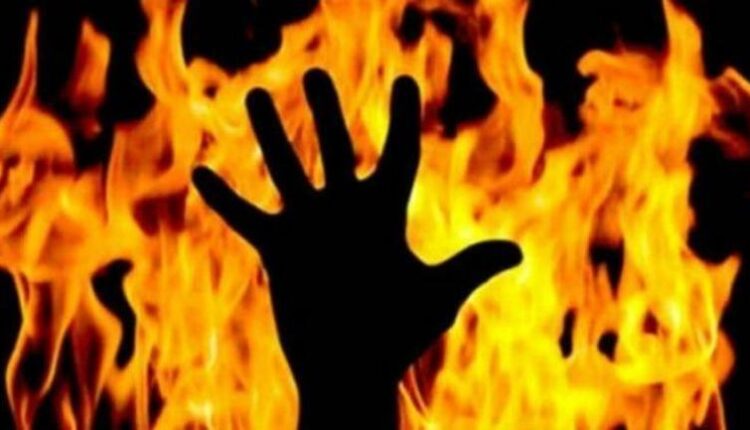 Angul: A woman allegedly attempted self-immolation in front of Angul Collector’s office over the tardy probe by police in connection with a land dispute case.

The woman has been identified as Damayanti Behera, a resident of Gobara village in Talcher.

According to reports, Damayanti’s husband passed away in 2014. Since then, Damayanti is being harassed by her brother-in-law over division of their property. Following this, she lodged complaints with the Police and district administration. However, no action was taken.

Upset over this, Damayanti today reached the Collectorate and attempted to immolate herself. She was rescued by police personnel present at the spot.