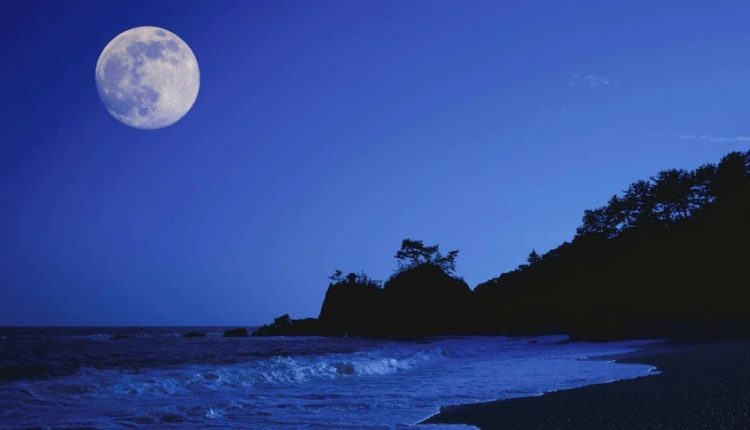 Florida: A new study on high tide flooding predicts that the mid-2030s could be catastrophically wet in U.S. coastal regions.

By the mid-2030s, scientists project that there could be a “rapid” increase in the frequency of high-tide flooding in several parts of the country, according to the report published last month in the Nature Climate Change journal by the NASA Sea Level Change Team at the University of Hawaii.

“We’re going to have sort of a double-whammy,” William Sweet, an oceanographer at the National Oceanic and Atmospheric Administration (NOAA) and author of the study, said Wednesday. “It means that coastal communities — unless they adapt and fortify — are likely to expect even greater flooding than they might otherwise.”

The moon’s orbit is due for its regular “wobble.” That is entirely natural, NASA says, and it has been recorded as far back as 1728. Half of the moon’s 18.6-year cycle creates lower high tides and higher low tides; the other creates higher high tides and even lower low tides.

One half of this cycle subdues tides, making the high tides lower and the low tides higher. The second half amplifies them.

This latter part, combined with sea-level rise — a product of climate change — is what will lead to greater flooding in the next two decades, the study concludes.

High tides already exceed known flooding thresholds around the United States. The National Oceanic and Atmospheric Administration reported continued record-setting high tide, or sunny day, flooding in 2019. But the study shows that high tides will exceed flooding thresholds more often. Floods, the study predicts, could also start occurring in “clusters” that last a month or longer, depending on how the sun, moon and Earth are positioned, according to NASA.

“Low-lying areas near sea level are increasingly at risk and suffering due to the increased flooding, and it will only get worse,” NASA Administrator Bill Nelson said. “The combination of the moon’s gravitational pull, rising sea levels and climate change will continue to exacerbate coastal flooding on our coastlines and across the world.”

“A lot of the projections that we as scientists give to coastal planners are up to 2100, but the impacts that we’re going to see because of how these different factors and processes are combining are much nearer term,” he said. “We’re going to see these big dramatic shifts in the next decade or two.”