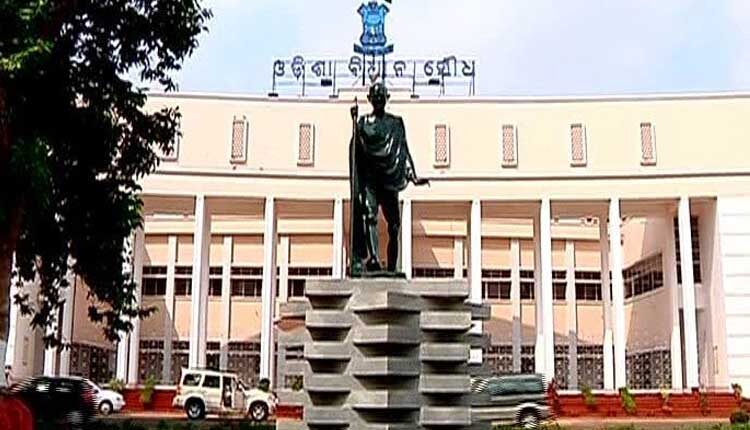 Bhubaneswar: The alleged “Custodial death” cases that surfaced recently were dragged into the Odisha Assembly’s winter session on Saturday.

Opposition also called for a boycott of the assembly on the second day of the winter session.
Leader of Opposition Pradipta Kumar Naik raised the issue in the Assembly today stating that the victim’s confession had been obtained through torture.

On the other hand, BJP also moved adjournment motion in the House over deteriorating law and order situation in Odisha.

While K Ramesh, an accused, died after he was arrested by Baselisahi police in Puri, Md Tariq Salim died while in police custody in Birmitrapur of Sundargarh district.

Man Held At Bhubaneswar Airport For Smuggling Gold In Rectum

Three Special Trains to Run On Revised Timings; Deets Inside