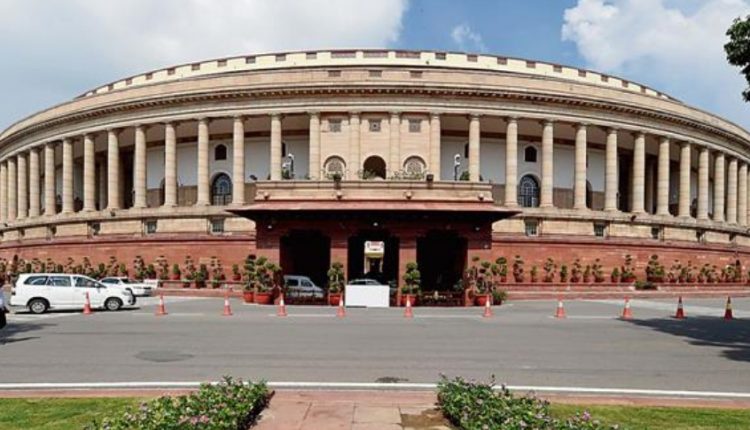 Winter session of Parliament from today

New Delhi: The winter session of Parliament will begin from Monday, and the opposition has vowed to corner the government over various issues, ranging from farmers protest to inflation.

The government, meanwhile, has urged the opposition parties to let Parliament function smoothly.

On the first day, the Lok Sabha is expected to take up the bill to repeal the three central farm laws which triggered nationwide protests.

The Farm Law Repeal Bill was cleared by the Union Cabinet last week. It is likely to be tabled in the Rajya Sabha on the same day after its passage in the lower house of Parliament.

Omicron leads to the risk of US stagflation: Economists