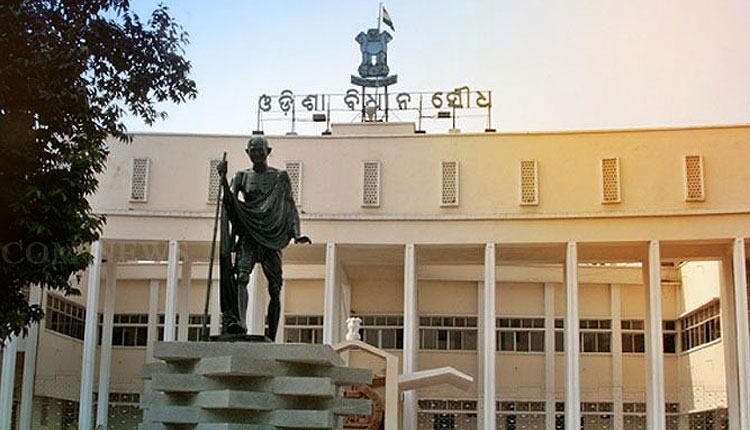 Bhubaneswar: The winter session of Odisha Assembly on Friday came to an abrupt end after Speaker Bikram Keshari Arukha adjourned the House sine die following ruckus by the Opposition members.

The proceedings were closed 25 days before the schedule. The House functioned only eight days amid pandemonium over range of issues including farmers’ problems, Archana Nag case and Teachers’ issues.

The adjournment was announced in the absence of the Opposition members.

Chief Minister Naveen Patnaik had attended the session on the opening day and also present in the House today for minutes. The CM had remained away from the proceedings in other days.

Like other days, the Opposition members locked horns with the treasury bench over farmers’ issues. The Question Hour and Zero Hour were washed away due to ruckus with adjournments of the House multiple times.

In absence of Opposition members, the Appropriation Bill was passed in the House. Later, government chief whip, Prasant Muduli formally moved a motion seeking adjournment of the Winter session. The proposal was supported by all the members of the ruling party, which prompted the Speaker to adjourn the House for indefinite period.

The session which was scheduled to continue till December 31 functioned only eight working days. During the time, only three adjournment motions were issued and discussed. Three Bills were passed and CAG report was presented in the House.