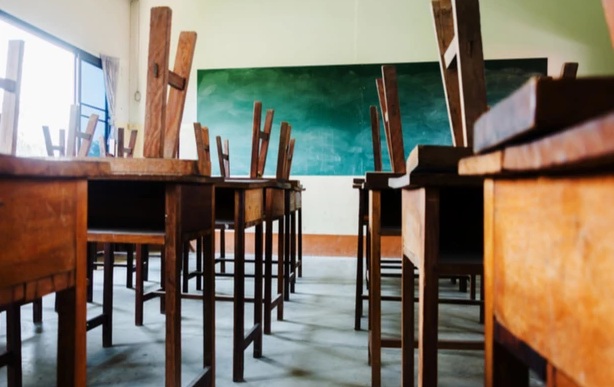 Bhubaneswar: Odisha Assembly Speaker, Surjya Narayan Patro, on Saturday issued a  ruling on closure of schools in the state, during the secondary of the Winter session of the assembly.

While the House was adjourned for 15 minutes after Opposition parties created ruckus despite Speaker’s ruling, the concerned the minister has been asked to give clarification on the matter in 2 days.

Meanwhile, Odisha School and Education minister Samir Dash stated that the Government is focused on quality education. Hence, 300 schools with fewer students are being run, while the process to close 7772 schools is underway.