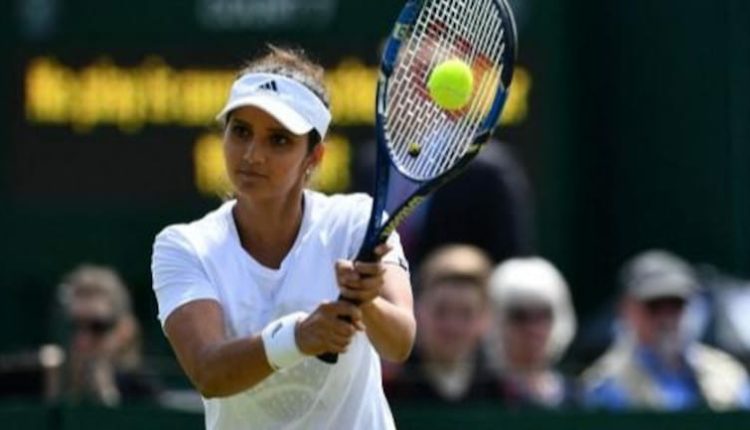 Skupski and Krawczyk won the 2nd set 7-5 and forced a decider. Sania and Pavic conceded a break in the 3rd set but broke back to level things early. However, at 5-4, the defending champions broke Pavic’s serve to book a place in Thursday’s final.

Sania, who had won the Australian Open and French Open mixed doubles titles with Mahesh Bhupathi in 2009 and 2012, respectively, was bidding to reach her maiden mixed doubles final at Wimbledon. The Indian star, the winner of 6 Grand Slam titles, had won the mixed doubles US Open title with Bruno Soares in 2014.

However, 6th seeds Mirza and Pavic can be proud of their run in Wimbledon 2022 wherein they ousted 4th seeds John Peers and Gabriela Dabrowski, who won the French Open mixed doubles title in 2017 with Rohan Bopanna.

Notably, Sania had crashed out in the first round of the women’s doubles competition with Lucie Hradecka.