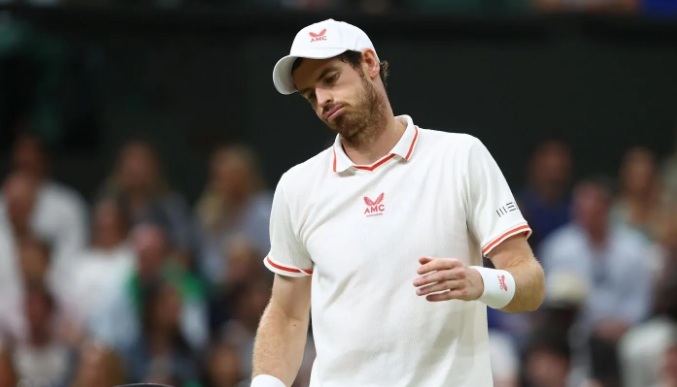 This was the second occasion where Murray has exited from the third round at Wimbledon. The Scotsman has a win-loss record of 59-11 at Wimbledon after this result. Overall, he has 192 wins at Grand Slams, besides losing 48 times.