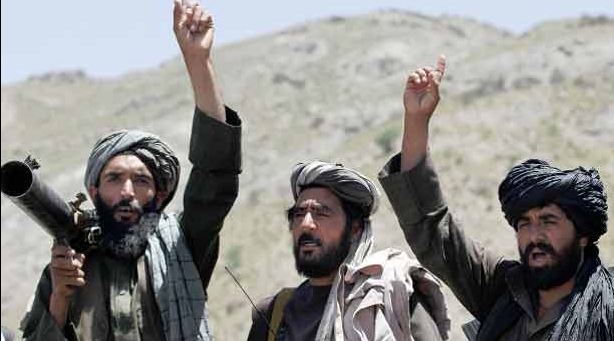 ‘Will Not Be Good’, Taliban Warns India Over Military Intervention In Afghanistan

New Delhi: Pointing to the fate of other military powers, the Taliban on Saturday warned India against military moves in Afghanistan.

According to media reports, Taliban spokesperson Muhammed Suhail Shaheen said, “If they (India) come to Afghanistan militarily and have their presence, I think that will not be good for them. They’ve seen the fate of military presence in Afghanistan of other countries, so it is an open book for them.”

“They are not based on ground realities but on basis of their certain policies towards us, on the basis of politically motivated goals,” he added.

He also denied that the Taliban has ties with other terror groups based in Pakistan.

According to reports, India is also mulling evacuation of its embassy staff in Kabul as the Taliban continues its march towards the Afghan capital.

Reports suggest that India would make a formal announcement about the same in the next 24 hours.

“About assurance to diplomats and embassies, there is no danger from our side to them. We will not target any embassy, any diplomat that we have said in our statements, not once but many times. So it is our commitment that is being published is in media. On India’s concerns, I think it is up to them. About us, our position is clear we are not targeting any diplomat or embassy,” Shaheen said.

“We appreciate everything that has been done for people of Afghanistan like dams, national and infrastructure projects, and anything that’s for Afghanistan’s development, reconstruction, and economic prosperity for people,” he added.

The Taliban spokesperson said that it follows a general policy of not allowing anyone to use Afghan soil against any country including the neighbouring nations.

Two Odia Commandos To Get Shaurya Chakra Posthumously On I-Day