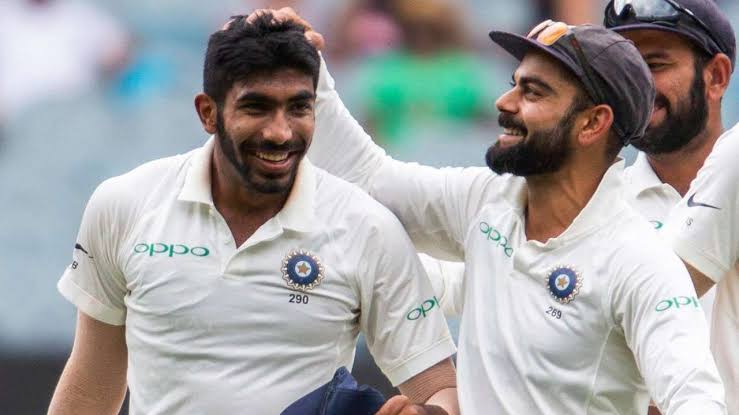 Paarl: After Virat Kohli stepped down from Test captaincy, pressure has begun to mount on various senior players.

While the second test against Proteas captain, KL Rahul became first preference, pacer Jasprit Bumrah is also in the race.

Bumrah also said that he would be honoured if he is deemed worthy of leading the country, but it is not something he is chasing.

“For me, I am ready to contribute in whatever position and way I can. If given an opportunity to lead India, you will think about it. It is not something that I like to chase, I like to do my work, however, I can do the job. Me having a post or not does not really matter. That has always been my process and what I look to do. If given an opportunity, there is a no bigger honour than this but yeah, I try to focus on how I can contribute,” said Bumrah during a virtual press conference.

Notably, India and South Africa will lock horns in a three-match ODI series, with the first match set to be played on Wednesday in Paarl. Earlier, the Proteas had defeated India 2-1 in the Test series.