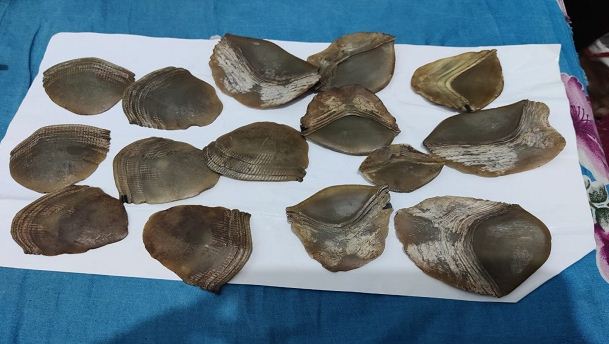 The estimated value of the seized pangolin scales is Rs 4 Crores, the official informed.

Acting on a tip-off, police conducted a raid near Karanjia-Golei bypass road and seized a huge quantity of pangolin scales. The cops also arrested 15 persons in this connection.

Further investigation is underway to trace other accused involved in the illegal trade and poaching.

It is worth mentioning that the cops have seized four kilograms of pangolin scales and arrested two poachers at Dhalapathar in Khurda on November 17.