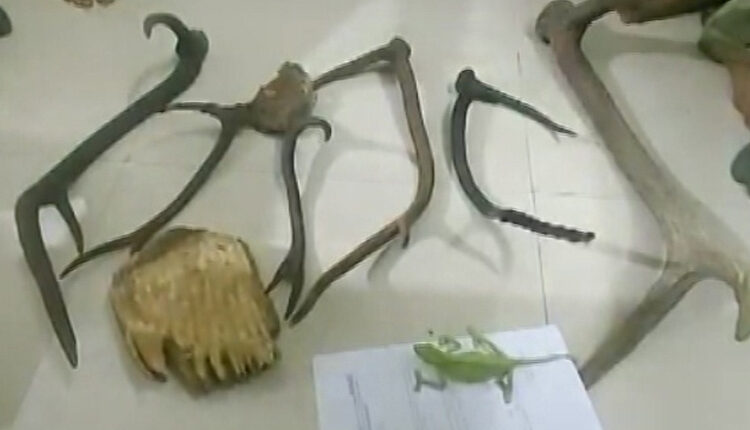 Acting on reliable information about the illegal activities, the forest officials conducted a raid in Bhikipur area and nabbed the accused persons. Meanwhile, two others involved with the racket managed to escape.

Five antlers, one tusk and a rare chameleon worth lakhs of rupees were seized from their possession.

The arrested duo has been identified as college students, who are suspected to be the mastermind of the racket.

The accused were booked under various sections of the Wildlife Protection Act and the IPC.

Vijay Diwas: Know About The 1971 Indo-Pak War And The Birth of Bangladesh