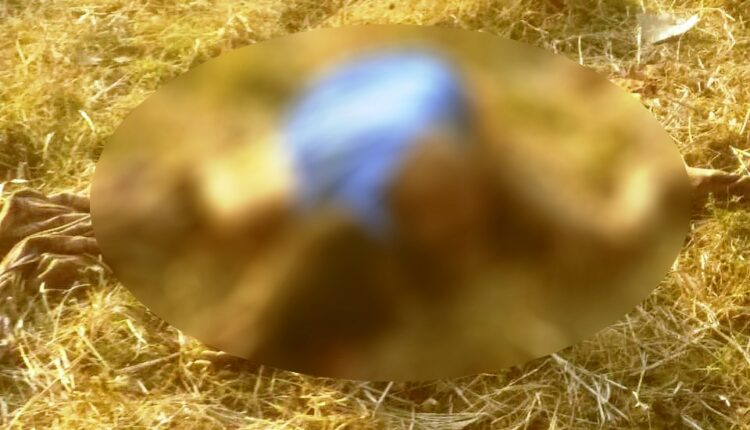 Bolangir: In yet another incident of man-animal conflict, as many as four persons were killed in Odisha after being attacked by a wild tusker on Wednesday.

While one died at Darlipalli village under Loisingha forest range in Bolangir district, another three died at a village bordering Bargarh district.

Reportedly, the divisional forest officials have seized the bodies of the deceased and launched an investigation.

Loisingha MLA Dr Mukesh Mahaling has discussed the issue of elephant menace with the people of Darlipalli village. Local police have started investigating the issue.

Sources said Biranchi Sahu along with three persons of Darlipalli village had gone to the nearest forest location to pluck mangoes. They were confronted by a wild tusker in the forest. The rampaging jumbo crushed them to death.