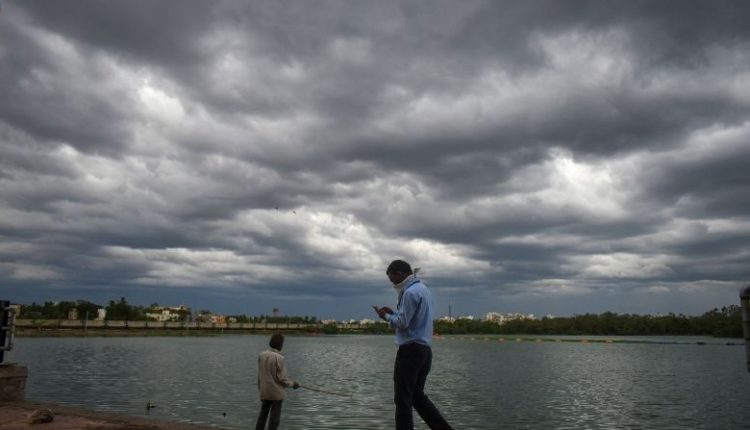 According to IMD, the monsoon is likely to intensify again as a low-pressure area is likely to form over the northeast and the east-central Bay of Bengal on Friday.

” The monsoon trough is lying to the south of its normal position and is likely to remain so during the next five days. A cyclonic circulation is lying over north Chhattisgarh and neighbourhood. It is likely to move west-north-westwards across north Madhya Pradesh during the next three days,” said the IMD.

Due to these meteorological factors, scattered to widespread and heavy rainfall is likely in Uttarakhand till Sunday and in East Uttar Pradesh till Friday, it added.

The IMD further stated that low-pressure area is likely to move west-north-westwards towards the Odisha coast during the subsequent 48 hours. Under its influence, a fresh spell of heavy rainfall is likely in Odisha and adjoining areas from Saturday.