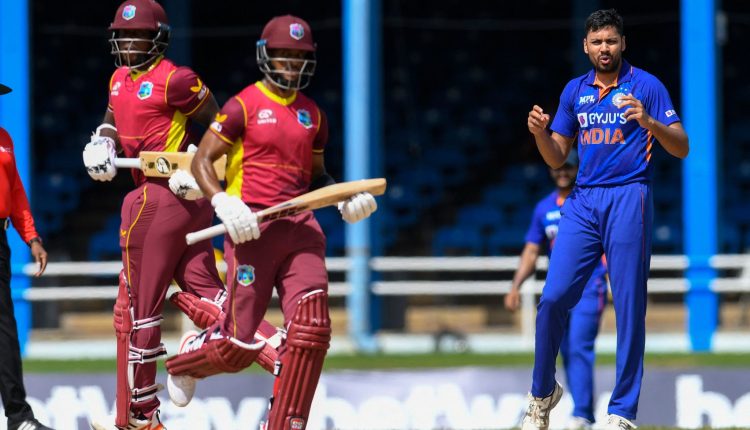 For India, Shardul Thakur dismissed Shai Hope and trapped Rovman Powell to dent the Windies’ scoring rate. He was the pick of the bowlers with figures of 3 for 54.

Nicholas Pooran’s 74 off 77 also played a crucial role in taking Windies to a total of over 300 after Nicholas Pooran won the toss and opted to bat first against India in the game.

India eye series win today as they are already 1-0 up after edging out the West Indies by three runs in the first ODI at the same venue on Friday.