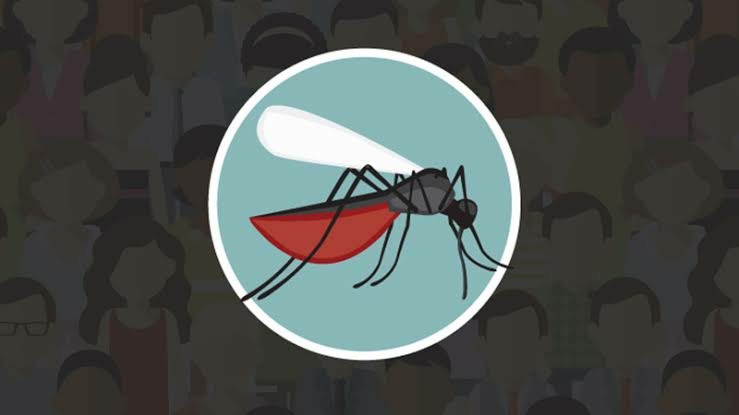 New Delhi: World Mosquito Day, recognised each year on August 20, marks the anniversary of the discovery that mosquitoes transmit the parasite that causes malaria.

On this day in 1897, Sir Ronald Ross discovered the malaria parasite in the stomach tissue of an Anopheles mosquito. His work later confirmed that mosquitoes are the vector that carries this devastating parasite from human to human. Malaria is a disease that mosquitoes carry, which is caused by a parasite. It is curable and preventable, yet sadly, it still threatens the lives of millions of people across the globe. It is important to note that not all mosquitoes transmit malaria; only infected female anopheles can transmit this to humans.

Through the global fight against mosquitoes since 2000, over 7.6 million lives have been saved, and 1.5 billion malaria cases have been prevented till now.

Why is World Mosquito Day celebrated?

Mosquitoes are one of the most lethal insects in the world. They cause millions of deaths every year. So, to raise awareness about the cause and prevention of diseases caused by mosquitos, this day is marked.

Aedes, Anopheles, and Culex mosquitoes act as vectors, and lead to the spread of many diseases according to the National Health Portal of India.

The mosquito has its own complicated life cycle. Though different mosquito species prefer different locations for egg laying, many Anopheles mosquitoes lay their eggs in undisturbed pools of water. The eggs hatch into aquatic larvae, which grow until the time comes for them to pupate into flying adults.

Adult male and female Anopheles feed on nectar. Females also feed on blood (resulting in mosquito bites) because the nutrients in the blood allow the females to produce eggs.