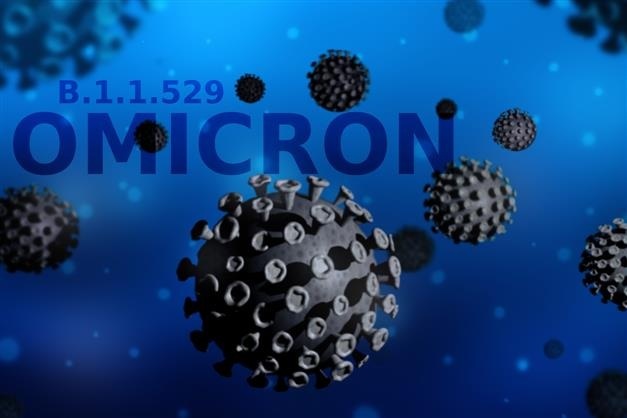 London: The World Health Organization has warned that half of Europe will have caught the Omicron Covid variant within the next six to eight weeks.

Dr Hans Kluge said a “west-to-east tidal wave” of Omicron was sweeping across the region, on top of a surge in the Delta variant.

The projection was based on the seven million new cases reported across Europe in the first week of 2022.

The number of infections has more than doubled in a two-week period.

“Today the Omicron variant represents a new west-to-east tidal wave, sweeping across the region on top of the Delta surge that all countries were managing until late 2021,” Dr Kluge told a news conference.

He quoted the Seattle-based Institute for Health Metrics and Evaluation as forecasting that “more than 50 percent of the population in the region will be infected with Omicron in the next six to eight weeks”.

He said European and Central Asian countries remained under “intense pressure” as the virus spread from western countries into the Balkans.

“How each country now responds must be informed by its epidemiological situation, available resources, vaccination uptake status and socio-economic context”, he added.

He added that Omicron patients were taking up “conventional” beds in hospitals while Delta was putting a strain on ICU departments.