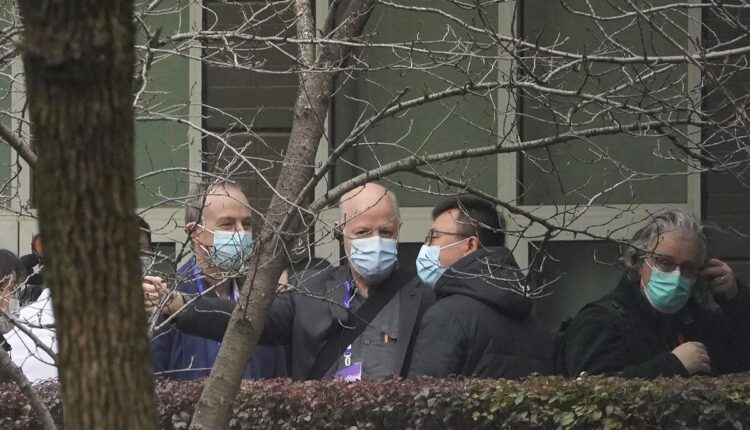 WHO team starts work on Covid-19 origins in China

Beijing: Experts inspected a Chinese laboratory in Wuhan, according to reports. The US officials had suggested that the source of coronavirus was the virology institute.

A WHO team has finally started working on its probe in recent days after months of delays.

China has been widely criticised for seeking to cover up the emergence of the virus and for blocking WHO efforts to investigate its origins.

The World Health Organization-backed Covax scheme said it would roll out tens of millions of doses to lower-income countries in the next few months, with India the biggest beneficiary, getting 97.2 million of the initial doses. Former US President Donald Trump and officials in his administration last year promoted a theory that the virus had somehow leaked from the Chinese lab in Wuhan.