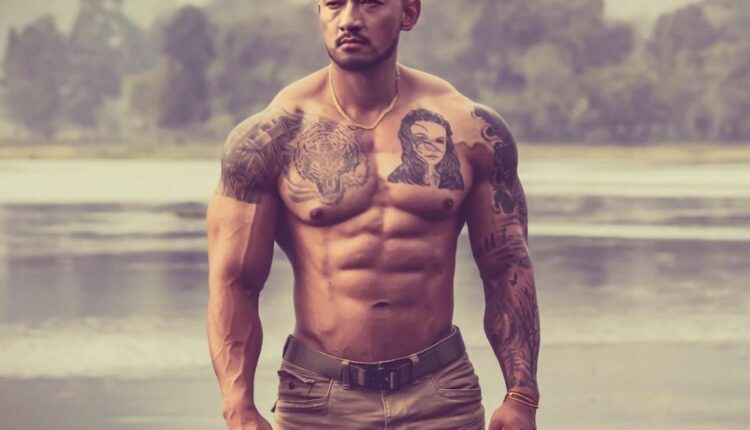 Who Is Sangay Tsheltrim? Less Known Fact About This ‘Radhe’ Villain

Mumbai: Salman Khan-starrer ‘Radhe: Your Most Wanted Bhai’ got released on May 13. Alongside Salman Khan, the film stars Disha Patani, Jackie Shroff, Randeep Hooda, and Gautam Gulati in pivotal roles.

He can be seen upping the ante for evil’s sake alongside Rana (Randeep Hooda) and Girgit (Gautam Gulati).

Here are some less known facts about this actor:

Sangay, who originally hails from Bhutan, is the first citizen from the country who is all set to make his Bollywood debut.

Sangay is an ex-military man and a massive fitness icon of Bhutan.

He did his training from the National Defence Academy (NDA) in Pune. Then joined the Young Officers course. Later, he was commissioned in the Royal Bhutan Army, then in Royal Body Guards where he served the Royal family.

‘Radhe: Your Most Wanted Bhai’ which released on May 13 got a resoundingly grand response on OTT. Judging by all the scales, the response has been tremendous, which led to the servers of Zee5, the official release platform of the film, crashing.