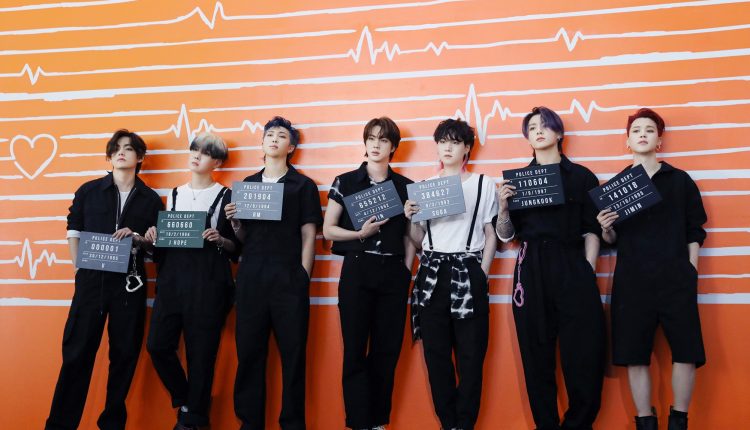 Seoul: Shortly after BTS dropped the music video for their Ed Sheeran collab “Permission to Dance,” several fans were quick to notice that it features special choreography: sign language.

The World Health Organization (WHO) expressed its appreciation to South Korean pop band BTS for incorporating sign language to their new single “Permission to Dance.”

Thank you, @BTS_twt, for including sign language in your #PermissiontoDance music video.
As 1.5 billion people in the world are affected by hearing loss; sign language can help them to continue enjoying music which can bring joy to life. https://t.co/rG9etJSenR pic.twitter.com/a2rLn1AGkW

The BTS released the music video for their new song Permission to Dance last Friday, July 9. This song is included in the group’s CD album called “Butter.”

According to Twitter user @teokminnie, who translates Korean into English and Japanese for the ARMY community, the movement of scratching the body with the thumbs out and the other fingers half-bent means “fun,” and using one palm as a stage with two fingers of the other hand moving from side to side means “dance.”

Twitter has been flooded with comments and praise for this.

In addition to acknowledging the hardships brought by the pandemic through their songs, BTS’ special choreo has given people more reasons to dance.

Meanwhile, Permission To Dance is the second collaboration between BTS and Ed Sheeran. The song topped the iTunes chart in over 90 countries including United States, Canada, Germany, Italy, Japan and Australia among others. It also recorded over 68 million views in 24 hours.