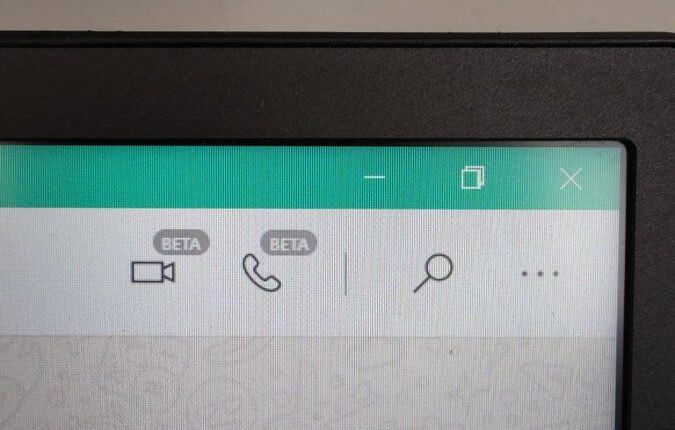 Wabetainfo confirmed the claims of Tomoyose and reported that some users have spotted Beta Voice and Video Calls in the chat header on WhatsApp Desktop because the feature is being slowly rolled out. But the features tracker also confirmed that being a beta feature, it will only be available to very few people.

Wabetainfo had earlier shared details about how the feature is going to look when it is officially rolled out. The screenshots shared by the WhatsApp features tracker show that a new window will open up every time you receive a call or try to make a call through the WhatsApp web.

WhatsApp is currently facing a lot of backlash from users across the world after it announced a controversial privacy policy update. While the company said that the features are optional, the Indian government has asked the messaging app to withdraw its privacy policy changes.