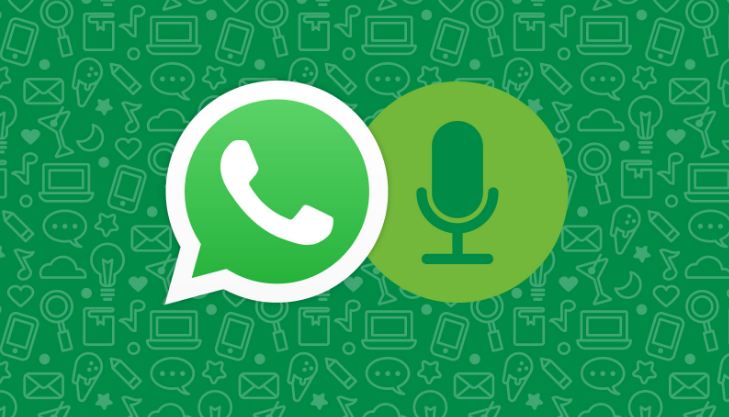 New Delhi: WhatsApp is testing a new tool for Android and iOS devices that will allow users to review their voice messages before sending them to a contact.

This feature is under development and their plans are to release it in a future update on WhatsApp for iOS and Android.