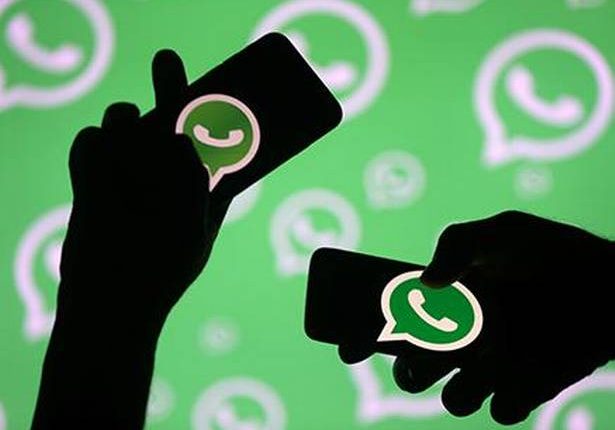 Facebook CEO Mark Zuckerberg made the announcement through a post on the platform that WhatsApp has completed building end-to-end encrypted backups and will soon begin rolling out the new layer of privacy and security protection to users.

The end-to-end encrypted backups will be available as an optional feature that users need to manually enable on the app. It will be rolled out to both Android and iOS devices in the coming weeks, the Facebook-owned company said.