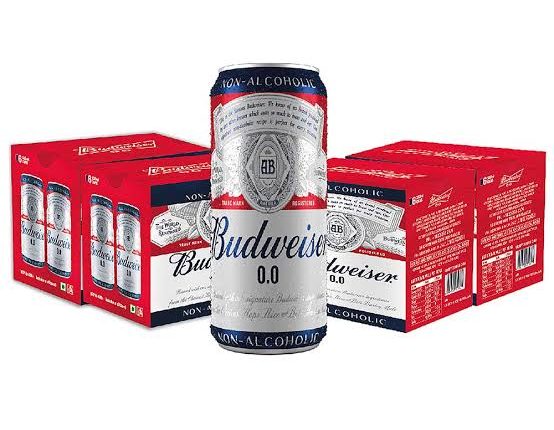 What will Budweiser do with all the remaining beer after Qatar’s alcohol ban?

Qatar: In a last-minute decision, Qatar banned beer sales around the eight World Cup stadiums in a stunning policy U-turn, despite Budweiser being one of the sponsors for the event. So, what will happen to all the extra beer? Well, the brand decided to put the extra beverages to good use.

“New Day, New Tweet. Winning country gets the Buds. Who will get them?” Budweiser tweeted.

In addition, they could also charge Qatar for breaching the agreements signed with FIFA that oblige them to “respect contracts with sponsors”.

New Day, New Tweet. Winning Country gets the Buds. Who will get them? pic.twitter.com/Vv2YFxIZa1

The world’s second best-selling beer brand in 2021 had a 75 million euro contract with Qatar, but in the end its product will not be able to be used. It already had sales points scattered all over Doha, but last Friday the news broke.

Drinking alcohol would only be allowed in restricted areas within the fan zones. Each fan will be able to purchase a maximum of four pints priced at around 15 euros. “Well, this is strange,” the company wrote on Twitter after learning of the incident.