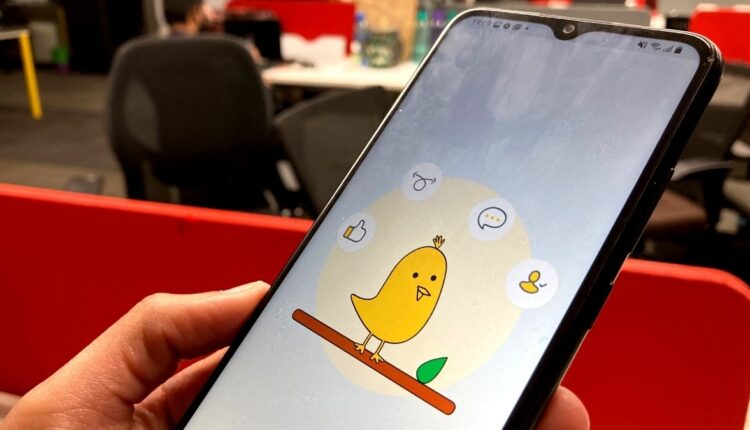 New Delhi: Koo is an India-made micro-blogging platform, similar to Twitter. The microblogging site was co-founded by entrepreneurs Aprameya Radhakrishna and Mayank Bidwatka.

Koo’s rise comes as Twitter is currently engaged in a standoff with the Indian government over the blocking and unblocking of accounts linked to the farmer protests.

India recently kicked out many of the popular Chinese apps including TikTok, PUBG Mobile, SheIn and more. This has encouraged many of the Indian app developers to come forward and create alternatives to foreign apps. In this bid towards an Atmanirbhar Bharat, Aprameya Radhakrishna and his team came up with Koo – an Indian alternative to Twitter.

Koo is available on both Google Play Store as well as Apple App Store. Android and iOS users can head over to the respective app stores and download the Koo app.