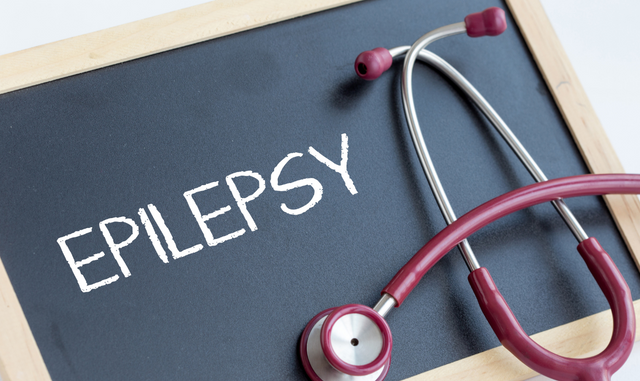 What is Epilepsy That Fatima Sana Shaikh Is Suffering From

New Delhi: Bollywood star Fatima Sana Shaikh has recently opened up about battling epilepsy on social media. Opening up about her struggles with epilepsy, the actress confessed that she had been in denial about her condition for years together.