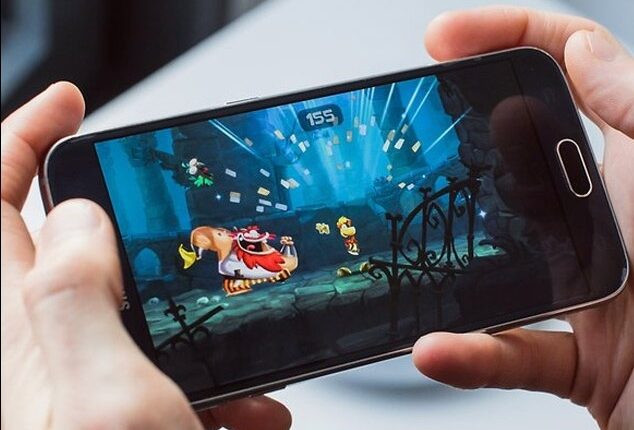 Playing games is definitely one of the most entertaining pastimes. From card games to chess, the number of games has been on the rise and many new games have appeared on the market. People today have a choice when it comes to gaming, whether they prefer a PC setup or mobile gaming. The first is recommendable to all gaming enthusiasts who want to get the most out of their gaming experience, while the latter is especially useful to all people who have nothing else to do while they’re on-the-go or during office breaks.

The Advantages of Playing Games

The reasons why people decide to play a game are numerous. However, not many people are aware of the fact that playing games can be very beneficial for your health and overall wellbeing. Gone are the days when gaming was considered a waste of time and an activity that is only associated with children. On the contrary, many people have recognized the potential of gaming to release stress, fill people’s free time when there is nothing else to do, and make people have fun. There isn’t a shortage of games on the market, and a variety of game genres, which makes it easy for gamers to choose a game according to the player’s needs and interests.

The majority of online games require that players coordinate themselves in the game’s setting so that they can make decisions fast, decide which path they’re going to choose, and use the keyboard to control their moves. All of these things help gamers improve their coordination skills or to learn how to take all the necessary steps to reach the final goal. Some games are more complex in terms of the gameplay’s while other games have simpler gaming consoles that makes it easy to coordinate them in the game.

Some games are specifically designed to measure the player’s capability to make the right decision in the business world. They put you in the shoes of a manager who is making decisions on some important matters. This is why strategy games like Rise of Industry that transfers the players in a 20th century industrialist century. In this game, players can build buildings, factories, transport lines, and make decisions about important investments. These games are especially recommendable to all entrepreneurs to-be or beginners in the business world.

Playing games is all about making fast decisions. Most of the games do not leave space for long thinking sessions. Indeed, players need to make rapid decisions in order to successfully pass the level and move forward in the game. The decision-making process is something that is practiced, and people that play games can definitely improve their decision-making skills that sometimes can be of practical use in real-life situations. The more challenging a game is, the higher the complexity of the gameplay, and so, it puts the player in a number of situations where he needs to think and make a move.

Also Read: Why Gambling in India is Considered a Taboo by Some People and Entertainment by Others?