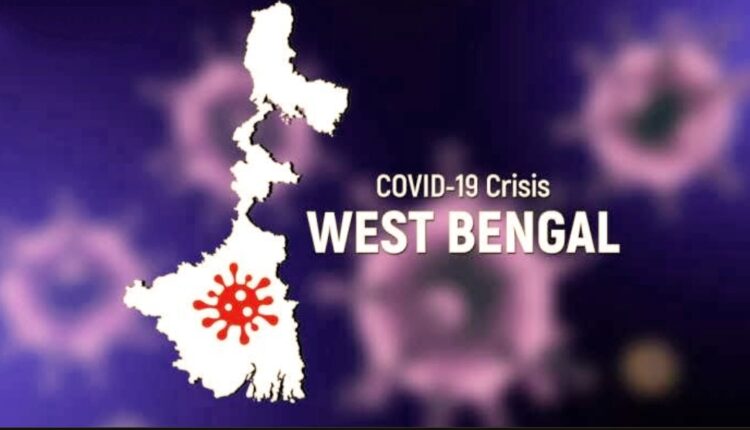 Kolkata: West Bengal became the first region in the country where the Covid-19 wave, or average daily cases, has surpassed the peak of the brutal second wave, as nearly 265,000 new cases were detected in India on Thursday, the most in a day across the country since May 19, 2021.

With 23,467 new cases reported across West Bengal on Thursday, the seven-day average of daily infections – a number that is commonly referred to as the case curve of a region – in the state has now touched 21,044. This means that it has become the first state in the country where the recent Omicron surge has sent numbers past last year’s surge when the average daily cases peaked at 20,085. A second region, Chandigarh, is perilously close to surpassing its second wave peak, data shows.

On Thursday, there were a total of 264,922 new cases of Covid-19 detected across the country.