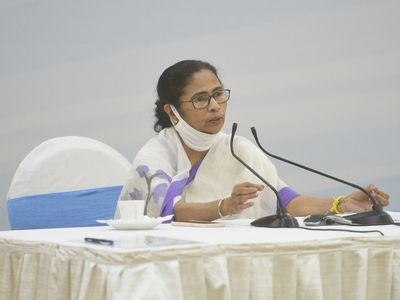 New Delhi: The Mamata Banerjee-led government in West Bengal on Tuesday denied before the Supreme Court that her government has indulged in violence.

It has categorically stated that the state machinery has unleashed violence against people with different political ideology.

These significant remarks from West Bengal’s Mamata government came in an affidavit ahead of the Assembly elections.

Home Minister Amit Shah during a recent visit to West Bengal alleged that over 300 BJP workers were killed in the state after the Mamata government came to power.

He also alleged that those who deserted TMC to join BJP are being framed in false cases and FIRs filed on frivolous grounds.