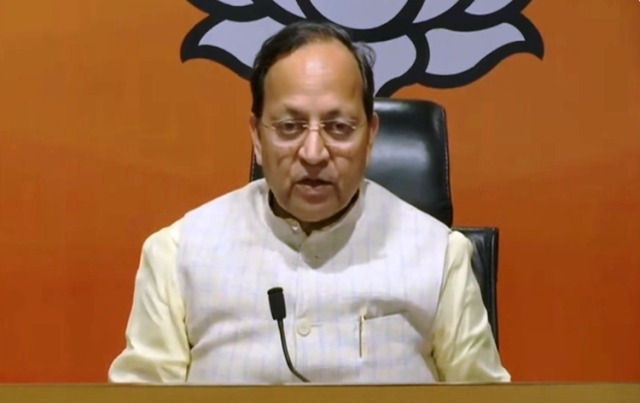 New Delhi: The Bharatiya Janata Party (BJP) on Thursday announced the list of 148 candidates for West Bengal Assembly Polls. The names were finalised in the meeting of Central Election Committee of the party which was held on Wednesday.

The saffron party has already released the names of 112 candidates for the first four phases of the West Bengal Assembly elections. Four MPs including Babul Supriyo, Locket Chatterjee, Swapan Dasgupta and Nisith Pramanik will be fighting the polls.

Akash Pathak, son of tainted IFS officer, gets bail in one fraud case