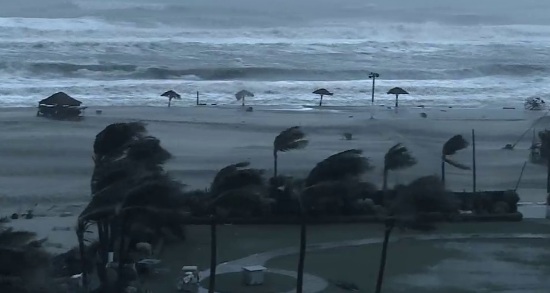 Puducherry: The well-marked low-pressure area has now intensified into depression over southwest and adjoining southeast Bay of Bengal—(cyclone Watch for Tamilnadu and Puducherry coasts).

Besides, it is likely to intensify further into a cyclonic storm during the next 24 hours.

This was informed by the India Meteorological Department (IMD).

The low-pressure area is likely to concentrate into a depression and intensify into a cyclonic storm and cross Tamil Nadu-Puducherry coasts on November 25, bringing heavy rains, the weather department said on Sunday.

Fishermen have, meanwhile, been advised to stay off the sea and local authorities said they have also advised fishermen who have already set out for fishing to return.