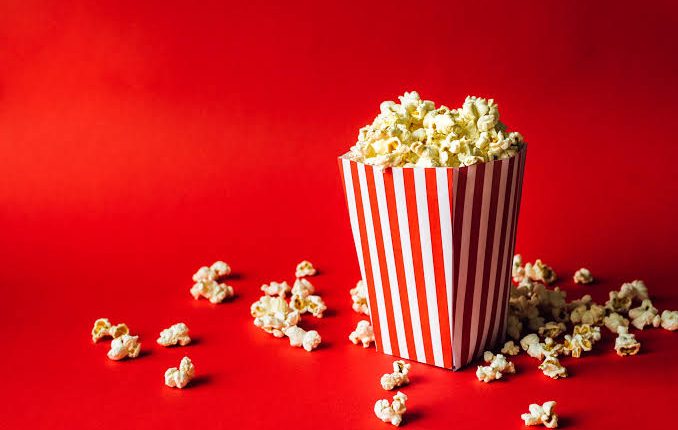 Mumbai: The first day of the month is jam-packed with shows, continuing the OTT summer pattern. When it comes to web series on OTT platforms, July won’t be any less intriguing than June was for binge-watchers.

If you plan to visit a theatre this weekend, we suggest giving Rocketry: The Nambi Effect a go. The R Madhavan film is a decent watch. In case you are going out with children (or adults, we don’t judge!), the new Minions movie is playing in theatres. At home, you can stream the second part of Stranger Things’ fourth season on Netflix.

The plot develops as a gang of teenagers battle an alien being they have named Vecna. Stranger Things is a successful mystery-thriller, and the conclusion will be much more thrilling now that the heroes are being haunted by demons from their past.

Rocketry: The Nambi Effect In cinemas

Actor R Madhavan has written and directed Rocketry: The Nambi Effect. It is based on the life of Nambi Narayanan, a former scientist and aerospace engineer of the Indian Space Research Organisation. He was falsely accused of espionage and arrested in 1994. All charges against him were dismissed by the Supreme Court in 1998.

Samrat Prithviraj, which stars Akshay Kumar and had a successful run at the box office, will debut on OTT on July 1. The movie chronicles the story of a brave warrior who engaged in countless conflicts with the invaders.

The Terminal List is an American action-thriller television series starring Chris Pratt that is based on Jack Carr’s book of the same name. Chris Pratt plays a Navy SEAL whose entire platoon was ambushed in the movie.

Shut Up Sona on Zee5

Shut Up Sona is a documentary that will be coming to Zee5 and follows the life of National award-winning singer Sona Mahapatra.

Kung Fu Panda: The Paws of Destiny on Amazon Prime

With season 2 of the cartoon show where he teaches kung fu to children from Panda Village, everyone’s favourite Kung Fu Panda, Po, is back.

Minions: The Rise of Gru In cinemas

The sequel to the 2015 animated blockbuster Minions, titled Minions: The Rise of Gru, has hit theatres. It takes us to 1970s San Francisco where a young Gru has just declared that he wants to be a supervillain and sets out to join a group named Vicious 6.