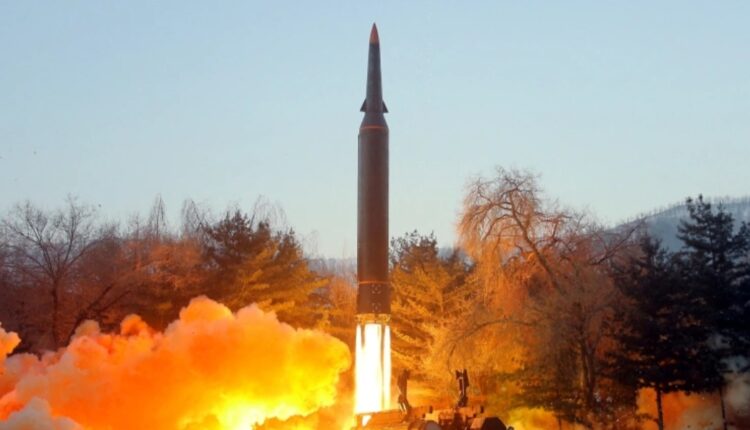 Pyongyang: North Korea has said that Wednesday’s missile test was a hypersonic weapon and that it successfully hit its target.

The launch, detected by Japan and South Korea, was the first since October and the second of a hypersonic missile, despite a United Nations ban on such activity.

Unlike ballistic missiles that fly into outer space before returning on steep trajectories, hypersonic weapons fly towards targets at lower altitudes and can achieve more than five times the speed of sound – or about 6,200 kilometres per hour (3,850 miles per hour).

One Assam Rifles jawan killed, another injured in IED blast in Manipur