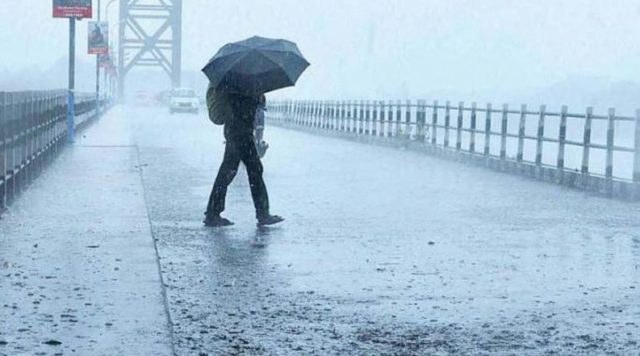 Bhubaneswar: Even as the rain continues to lash several parts of Odisha under the influence of low pressure, the India Meteorological Department (IMD) on Tuesday issued rain alert and thunderstorm in Cuttack and Bhubaneswar.

The rainfall activities are likely to continue till tomorrow, weather officials said.

The Regional Meteorological Centre in Bhubaneswar has also issued an advisory for intense spell of rainfall (2-3 cm/hour) in twin city. Water logging situation may arise in the cities especially in low lying areas.