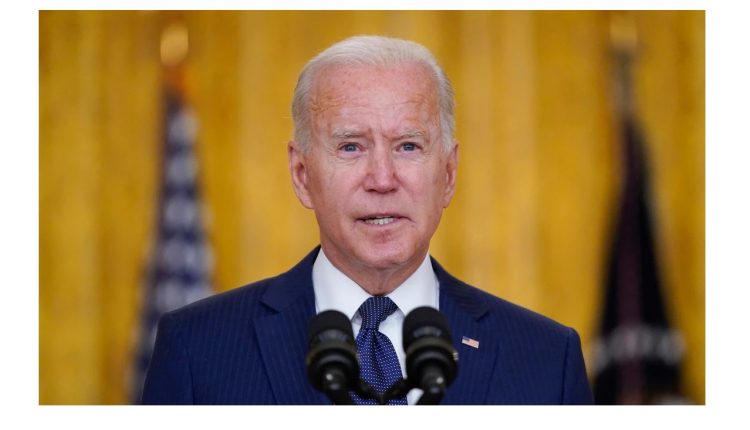 ‘We Will Hunt You Down And Make You Pay’: Biden Vows To Avenge Deadly Kabul Airport Blasts

Washington: US President Joe Biden promised to avenge the deaths of the 13 service members killed in the fatal suicide bombing attacks at the Kabul airport in Afghanistan.

US forces in Kabul were bracing for more Islamic State attacks after at least two explosions ripped through the Kabul airport killing scores of Afghans and 13 US troops in Thursday’s suicide bomb explosions even as President Joe Biden vowed to hunt down those responsible.

Islamic State claimed responsibility for the twin explosions in a statement and said one of its suicide bombers had targeted “translators and collaborators with the American army.”

More than 60 Afghans were killed and at least 140 turned up with serious injuries after a series of deadly blasts at Kabul in Afghanistan, according to the country’s ministry of public health. At least 13 US service members were also killed in the attacks, which included a suicide bombing at the airport, while 18 more were left injured. The US Marine Corps said 10 Marines were also among those killed; however, the central command did not identify the dead by service.

“We will not forgive, we will not forget. We will hunt you down and make you pay,” an emotional Biden said in remarks at the White House adding that US evacuations would continue. “I have also ordered my commanders to develop operational plans to strike ISIS-K assets, leadership and facilities. We will respond with force and precision at our time, at the place we choose and the moment of our choosing,” Biden said.