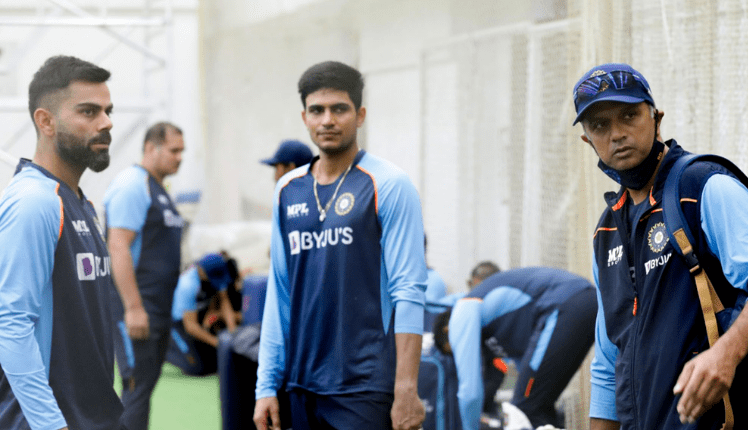 We Will Decide Combination Based On Weather Conditions: Virat Kohli

Mumbai: India will take on New Zealand in the second Test at Wankhede Stadium in Mumbai, beginning Friday, 3 December.

The series remains evenly poised after the first Test ended in a thrilling draw in Kanpur.

Virat Kohli, who missed the first Test, returns as captain. He will be taking over the captaincy from stand-in skipper Ajinkya Rahane.

“We have to keep the weather and changing conditions into account while discussing combinations. We will decide the team combination based on that. At the end of the day you can’t assume that the weather will stay the same for all five days. Even if it changes, our decision will be based on what can possibly change,” said Kohli in the pre-match press conference.

The Indian skipper also spoke about the pitch in Wankhede Stadium.

“It looks like a typical Wankhede wicket, we expect it to have nice bounce, there’s value for all kinds of bowlers on the Wankhede. When you bat you can get runs as well. So I think it’s a great wicket for good cricket and all skillsets are in the play all the time. Which is a great position to be in because then you know that you can utilise your resources very well, and the team that does it better has more chances of winning the Test match.

“You go in with the knowledge that you can use your bowlers – whether it’s the fast bowlers, spinners, whoever it is – and the batsmen can find value in playing good shots, in being solid at the crease and still believe that you can score runs. Even if the situation is difficult you can very well play a good knock from there on because the pitch allows you to,” he added.

Centre Notifies National Policy To Promote Use Of Biofuels