Cuttack: Commuters passing through the Rajabagicha area in Cuttack were caught unaware on Wednesday after water suddenly started leaking from a point because of a damaged underground pipe.

According to sources, the incident took place this afternoon when the pipe burst and the nozzle broke because of which water gushed on the roads. 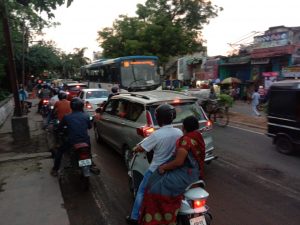 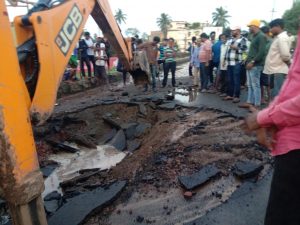 This has made it nearly impossible to drive any vehicle on that road. Several litres of water went down the drains, leaving residents fuming, sources said.

Meanwhile, despite such dire need, the concerned officials have yet to pay any attention to the issue.

Another 429 COVID-19 patients recover in Odisha

PM Modi Expresses Gratitude To People Of Kongthong For…