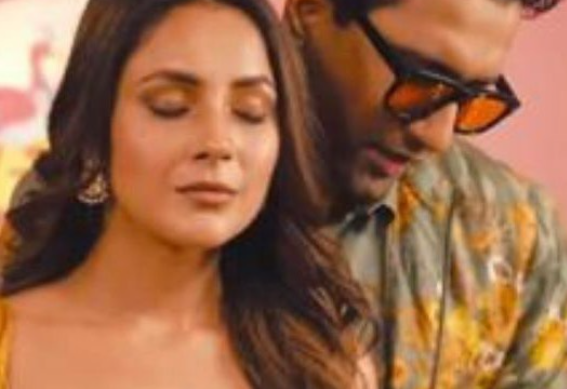 New Delhi: Vicky Kaushal is busy promoting his upcoming film, Govinda Naam Mera which is set to arrive at Disney Plus Hotstar on December 16.

Now Vicky Kaushal and Shehnaaz Gill have recreated the song ‘Bana Sharabi’ from the film Govinda Naam Mera. This video was created on the sets of ‘Desi Vibes With Shehnaaz Gill’—a chat show being hosted by Shehnaaz herself.

Have a look at the video here: