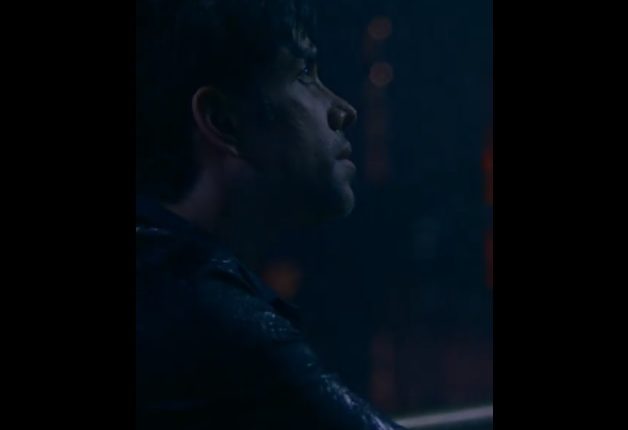 Meanwhile, on the work front, Tusshar will be making his comeback as an actor on the big screen with ‘Maarrich’ after four years. He was last seen in a guest appearance role in the song ‘Aankh Maare’ from Rohit Shetty’s ‘Simmba’.

He made his digital debut with Ekta Kapoor’s web series ‘Booo Sabki Phategi’, which streamed on ALT Balaji.

Naseeruddin Shah, on the other hand, will be also seen in an upcoming dark comedy film ‘Kuttey’ alongside Arjun Kapoor, which is slated to release on November 5, 2022.

Adil Khan Hits Back At Wife Rakhi Sawant; Says ‘I Don’t Want To Be Sushant…

Adil Khan Hits Back At Wife Rakhi Sawant; Says ‘I…