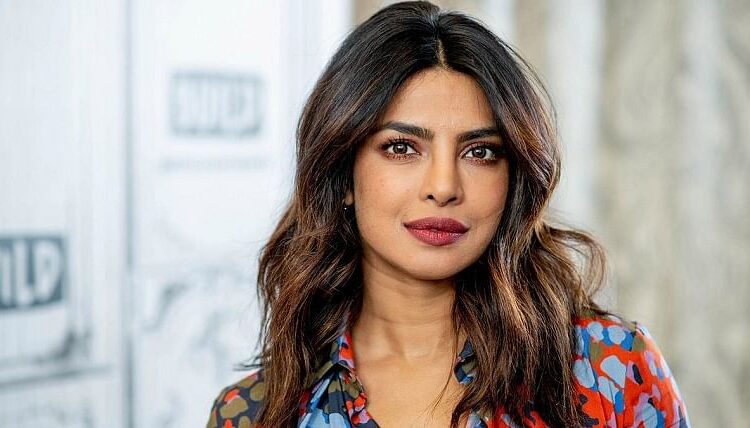 New York: Actor Priyanka Chopra on Friday made a “direct appeal” to the world leaders to answer the calls for support over the humanitarian crisis unfolding in eastern Europe with the Ukraine war in its sixth week.

“We need you to take action to help the displaced people from Ukraine, and all around the world. Two million children have been forced to leave everything behind in search of safety in neighbouring countries. Together with 2.5 million children internally displaced, it’s one of the largest large-scale displacements since world war 2,” says the 39-year-old actor, who has been associated with the UNICEF for nearly a decade, in a video she shared on Instagram.

More than 4.2 million Ukrainian refugees have now fled the country since the Russian invasion, the United Nations said in its latest update, adding that the humanitarian situation was worsening. Many of the world’s top artists, entertainers, athletes and advocates also joined the global social media rally on Friday to raise billions in aid for humanitarian efforts in Ukraine and support refugees worldwide.