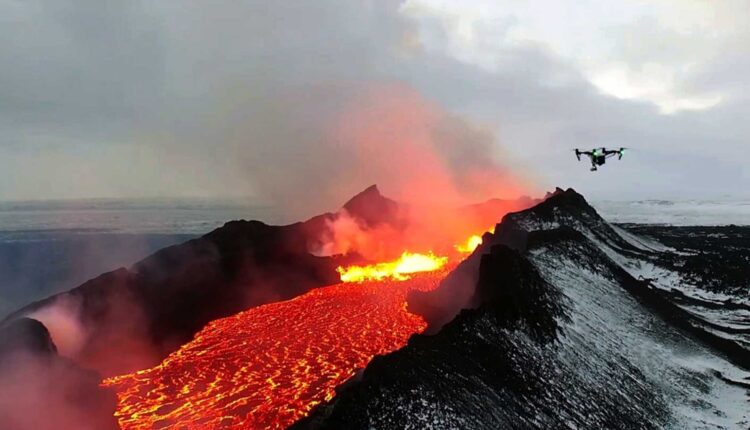 Reykjavik: A spectacular drone footage of an erupting volcano near the Fagradalsfjall mountain in Iceland has gone swiftly viral on the Internet.

The volcano, situated about 40 kms away from the Iceland capital Reykjavik, erupted on March 19. The aerial footage shows lava flowing from the volcano, which erupted after thousands of small earthquakes in the area in recent weeks.

The said drone footage captured by Bjorn Steinbekk, is something that you may have never seen before.

The video starts with a shot of the molten lava river flowing from the erupting volcano. As the clip goes on, the drone nears the spout of the volcano and captures a moment of lava spewing out.

Trips Every Animal Lover Should Take