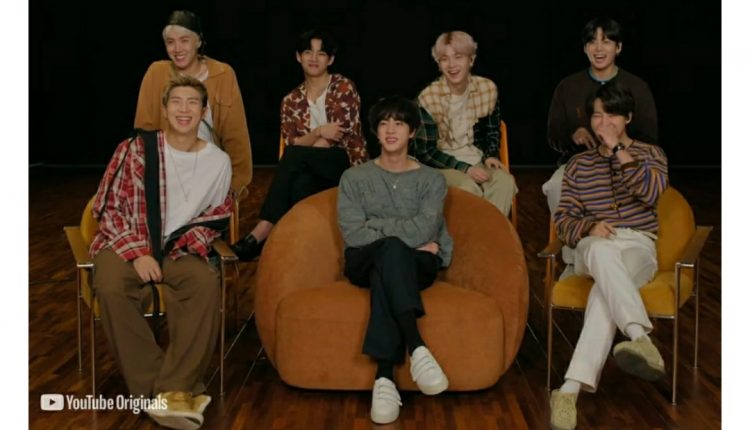 The band was joined by Coldplay frontman, Chris Martin, for a conversation on what inspired the #PermissiontoDance challenge on YouTube Shorts, among other topics. The special episode also featured a selection of Shorts from the challenge created by BTS fans around the world including the U.S., India, Russia, South Korea, the United Kingdom and others.

The three week challenge, which started on July 23, saw BTS encouraging people to make 15-second YouTube Shorts videos incorporating the “International Sign” gestures for “Joy,” “Dance,” and “Peace,” that were featured in the “Permission to Dance” music video, remixed with their own style.