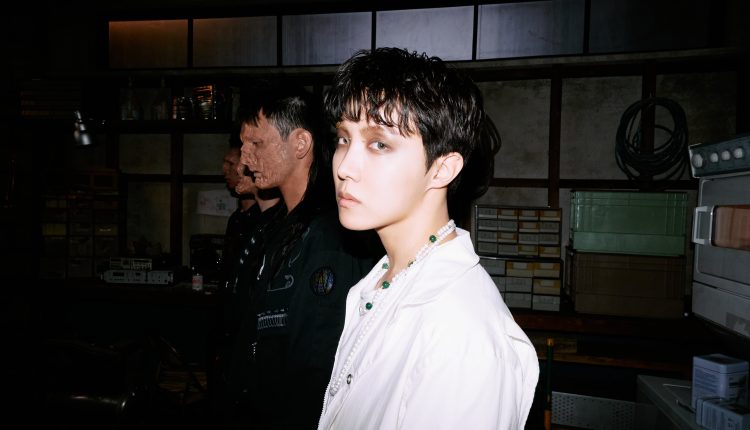 The pre-release track ‘MORE’ by J-Hope is definitely a ride and we got to see the dark side of the usually sunny moves to the dark rapper of BTS! The dark, almost emo rock inspiration can be heard in the instrumental as well as the lyrics and the head-banging chorus is truly an artwork. The song talks about his journey from nothing to a star as well as his love for music, which he is ready to do anything for.

As implied in the title of his solo album, J-Hope contains his aspiration to break the existing frame and show his growth, and he will release all songs on July 15th following the pre-released song.

Meanwhile, J-Hope’s solo debut album ‘Jack In The Box’ is slated for release on July 15.