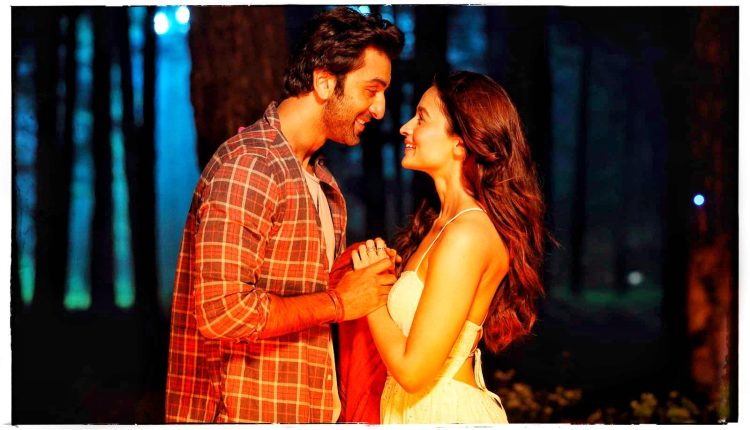 Mumbai: After a long wait, the trailer of the much-awaited movie Brahmastra Part One: Shiva is about to release today.

The trailer starts with a glimpse of celebrated star Nagarjuna and his mighty persona.

Soon, we are introduced to Shiva (Ranbir Kapoor) and Isha (Alia Bhatt), and their chemistry charms the screen.

The Ayan Mukerji directorial also stars Amitabh Bachchan, Nagarjuna and Mouni Roy in pivotal roles. Karan Johar, who is producing the film via Dharma Productions, had confirmed Shah Rukh Khan will be making a cameo in the film.

Baahubali director SS Rajamouli is presenting the film in the South. A teaser of the movie was released in Visakhapatnam, with Ranbir, Ayan and Rajamouli coming together to talk about the film. It was at the event that Ranbir revealed Rajamouli’s father, KV Vijayendra Prasad suggested a few changes for the film which lead to a few reshoots.

Brahmastra is slated to release on September 9, 2022.

Cinematography , Visuals , VFX , BGM. Everything is Top Notch 🔥
Honestly i didn't expect it to be this huge! Trailer increased the excitement towards movie like anything. What a magnificent and mindblowing trailer 💥
Take a bow to entire team #BrahmastraTrailer pic.twitter.com/XH8QMOBrO5