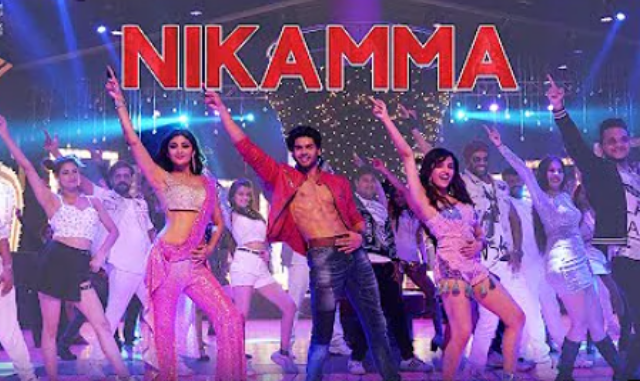 New Delhi: The makers of Nikamma have dropped the title song from the film, which features Abhimanyu Dassani and Shirley Setia.

Check Out the Song Below: