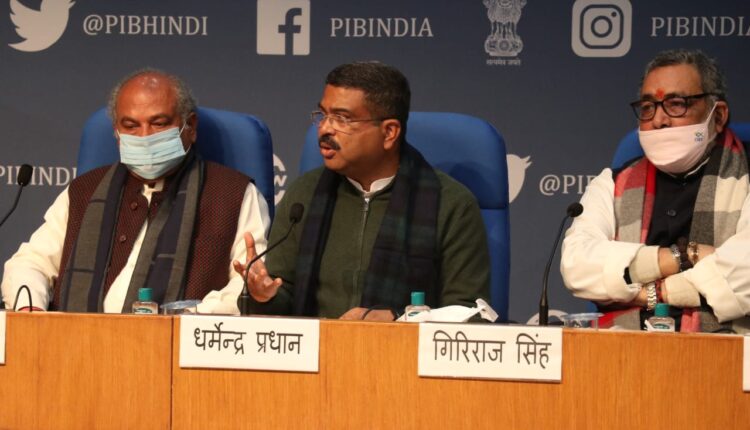 Waste to Wealth is the catchword for progress, says Dharmendra Pradhan

Pradhan said  this provision will give fillip to Prime Minister’s Waste to Wealth mantra and benefit the agrarian community of the country.

He said  Indore in Madhya Pradesh has earned accolades for utilizing the waste to create energy and lay the foundation for an Atmanirbhar Bharat.