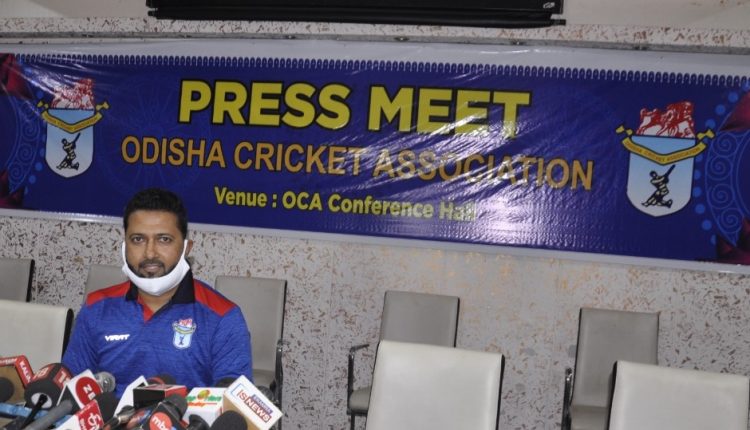 Wasim Jaffer Appreciates Efforts Undertaken By OCA In Recent Past

Cuttack: Former India test opener and Ranji Trophy sensation Wasim Jaffer on Friday joined as chief coach for the Odisha cricket team. He has been appointed as the coach of the State cricket team till 2023.

Speaking to media persons, Jaffar said that he highly appreciated the efforts undertaken by OCA in the recent past and praised the efforts taken by Sanjay Behera with regards to the much ambitious Vision project of OCA.

“It will be a challenge for him to train in the new place. However, priority will be given to boost the morale of the players. Efforts will be made to train the cricketers by using all the modern technologies and how they can be selected and play International matches for the country,” he said.

“The Odisha players used to do well in the Ranji Trophy, but the players are now lacking patience. A good team cannot be formed in a short period of time. It will take at least two to three years to build a better and stronger team,” he added.

The highest run-getter in Ranji Trophy, Jaffer had played for over two decades for domestic giants Mumbai and Vidarbha.

Jaffer has played 31 tests for India scoring five hundreds while he has also represented India in two ODIs.