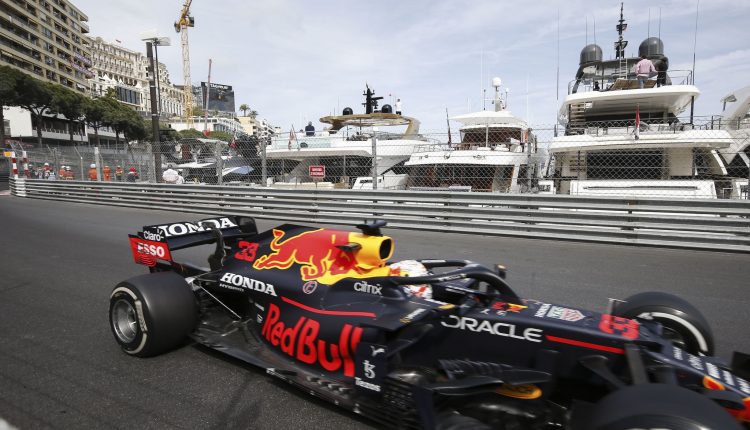 Max Verstappen’s win at the Monaco Grand Prix was significant for many reasons, not least that Red Bull have taken the lead in the constructors’ standings for the first time since 2013. Yes, it is a slender lead of only a point, but when you consider that Red Bull haven’t managed to lead by as much as a solitary point for the last eight years, it does feel rather noteworthy. Although, Verstappen won’t be getting carried away until they hold a lead after the final race of the season.

Indeed, the 23-year-old who has a tendency to be quite direct with journalists at the best of times, unsurprisingly, didn’t differ from his usual disposition despite claiming a stunning win in the principality that borders the Mediterranean Sea.

“If it’s there at the end of the season that would be great. Because it’s, like you said, a long way to go,” was the Dutchman’s exact response when asked about the significance of taking this lead. In reality, this is the only answer a driver can respond with when only six races have taken place this season, with another 12 still to go. Perhaps though, most crucially of all was Vertsappen’s verdict on races away from street circuits like Monaco, when he said that: “We know that Mercedes, on normal tracks, are still the ones to beat.”

Few would argue with this assessment of Mercedes possessing superior speed around the large majority of circuits still left to race this season. Revealingly, the most up-to-date F1 betting odds price Mercedes as the favorites to win the constructors championship at just 4/11, whilst Red Bull are at longer odds of 2/1 despite currently leading. This does suggest that the experts expect the established status quo of F1 to be restored over the coming months, or at the very latest, by the time the curtain comes down on the 2021 season in Abu Dhabi in early December.

After all, there are two full seasons to get through before they line up at the Yas Marina Circuit and we know how much can change over this time. Additionally, the pressure of dethroning reigning champion Lewis Hamilton who has won the last four championships in a row will rest squarely on Verstappen’s shoulders if Red Bull are going to make history. Sport teaches us that every great dynasty has to come to an end, but toppling the Hamilton legacy seems an insurmountable task, especially when you consider how much added motivation the Englishman will have this year.

Indeed, the 36-year-old stands on the verge of history in the sport after equalling Michael Schumaker’s seven world titles in 2020. What’s more, the Stevenage-born speedster will know better than anyone how long periods of domination can last in F1, and should Red Bull be able to find a way to turn the powerful tide, Hamilton may not get a chance to surpass the German legend now that he is in the twilight of his career. In essence, when there is a power shift in F1, all bets are off as to how long it will last.

With all the possible permutations on the table, fans of the sport will appreciate why Verstappen is being so cagey about any possible outcome this season. However, whatever does end up happening, one thing is for certain after years of waiting, we finally have a competitive duel to watch again.

5 Video Games That Got History Wrong

Buddha’s Delight: Make A Sizzling Vegetable Pot, With A…