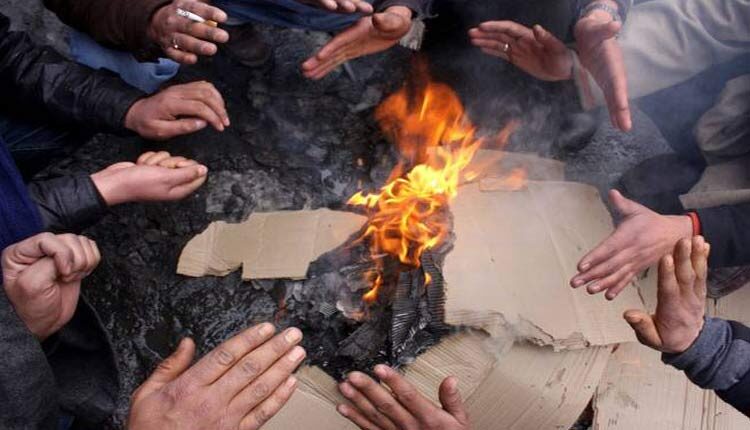 Bhubaneswar: Odisha is likely to heave a sigh of relief from winter chilly condition as night temperature is likely to increase up to 2 to 3 degree Celsius due to cyclonic system over Bay of Bengal.

Bhubaneswar Meteorological Centre stated that winter condition will lessen as the night temperature is likely to go up.

However, the cyclone christened ‘Cyclone Mandous’ will have no direct impact on Odisha. But, several parts of Odisha especially southern parts like Malkangiri, Koraput, Rayagada, Nabarangpur, Kalahandi, Kandhamal, Ganjam and Gajapati are likely to experience mild to moderate rain under the influence of the sea phenomenon, it added.

It is likely to move west­northwestwards and concentrate into a depression over Southeast Bay of Bengal by Tuesday evening. Thereafter, it is likely to continue to move west­northwestwards, intensify further gradually into a cyclonic storm and reach Southwest Bay of Bengal near north Tamil Nadu­Puducherry and adjoining south Andhra Pradesh coasts by December 8, the weather agency informed.